In our productions we tell the story of our people and do so with originality and impact.

The City of Children

Guillermo Villanueva is a lathe operator who lives in the former Oficina Salitrera Victoria. This enclave is the last saltpetre mining centre in the Tarapacá Region. By order of the military government, it was closed in 1979. Its inhabitants are practically forced to leave the installations and look for new working horizons and places to live. A large number of people move to the port of Iquique. Most have roots in this city. Villanueva is also an amateur photographer and discovers the 8 mm film cameras 1967 when working on the construction of the airport of Chacalluta in Arica. His colleagues suggested this audiovisual format because it is where the photographs have movement.

​She records her children's growth, work, friends and, in passing, everyday life in Victoria. Today the images come alive and with stories from the main character, the story of this mining centre in the desert is revived. Films full of symbols and pampas routines evoke memories of saltpetre childhood.

​The lucidity and enthusiasm of the turner, allows us to discover the games, the joys and the day to day life of the people who live there. For those who have never lived in the saltpeter pampas, we offer them the opportunity to get to know the meaning and significance of daily life in the world's driest desert; and to understand that this is formed as a collective sense of life is created under a historical horizon. 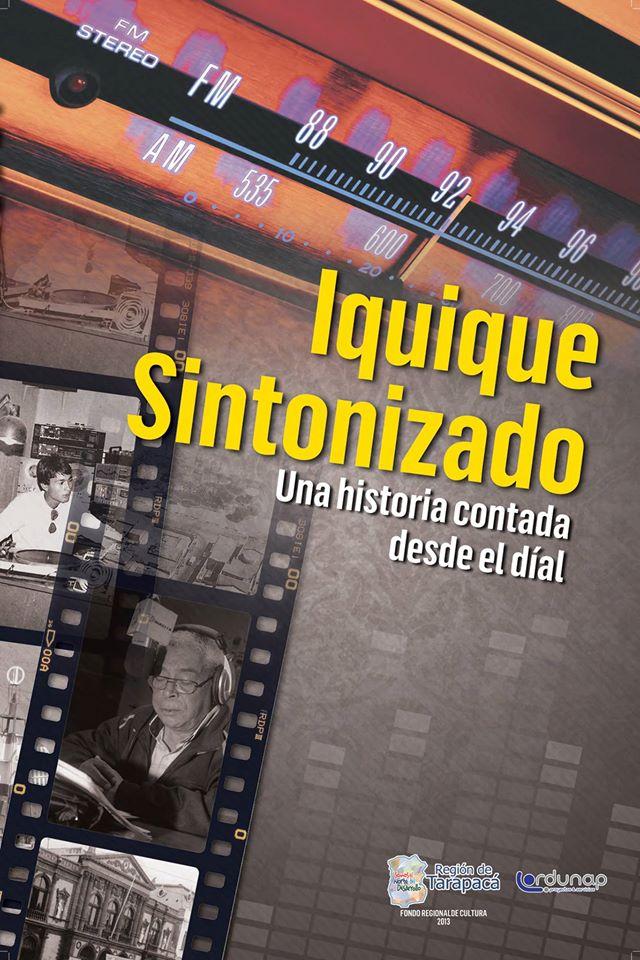 ​Today we are challenged to know about the radios of Iquique. Images and music that will return us to the time of the AM and FM. Faces of speakers that if they are born again, would do the same. In this documentary there is much of the history of the city. 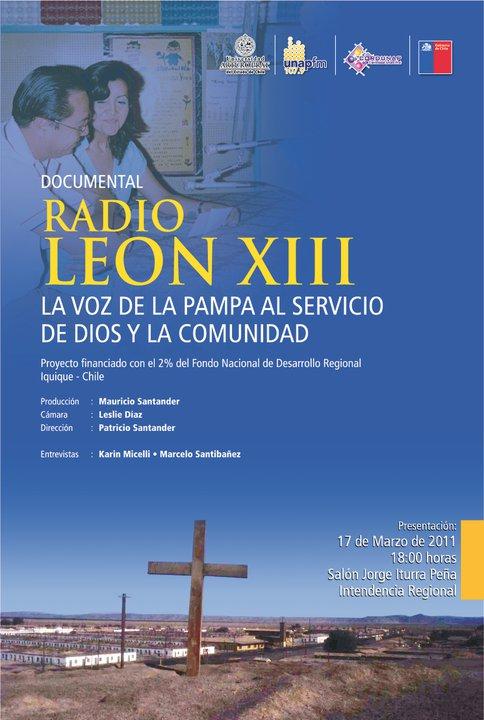 Until the 1970s, the radio was one of the most precious household devices. Local stations built an imaginary in which daily life was reproduced. The voice of the announcer was, as they said at the time, "a friendly voice". In the saltpetre pampas, and in the Victoria Office, besides having cinemas, religious dances and sports clubs, the Oblates installed a radio. And since it was an area of workers aware of their rights, they named it "Leo XIII".

The history of this radio station is told in this documentary with the rhythm and atmosphere of the music of the 60s and 70s. Testimonies of men and women from that office, give this work the role of living memory of a radio station that had to turn off its transmissions, not until tomorrow, but forever.

This work must be inserted into the fight against forgetfulness. A work that removes memories and puts them in the forefront. A documentary for the Pampinos, but also for those of us who have made not forgetting a task to better understand and face the future. 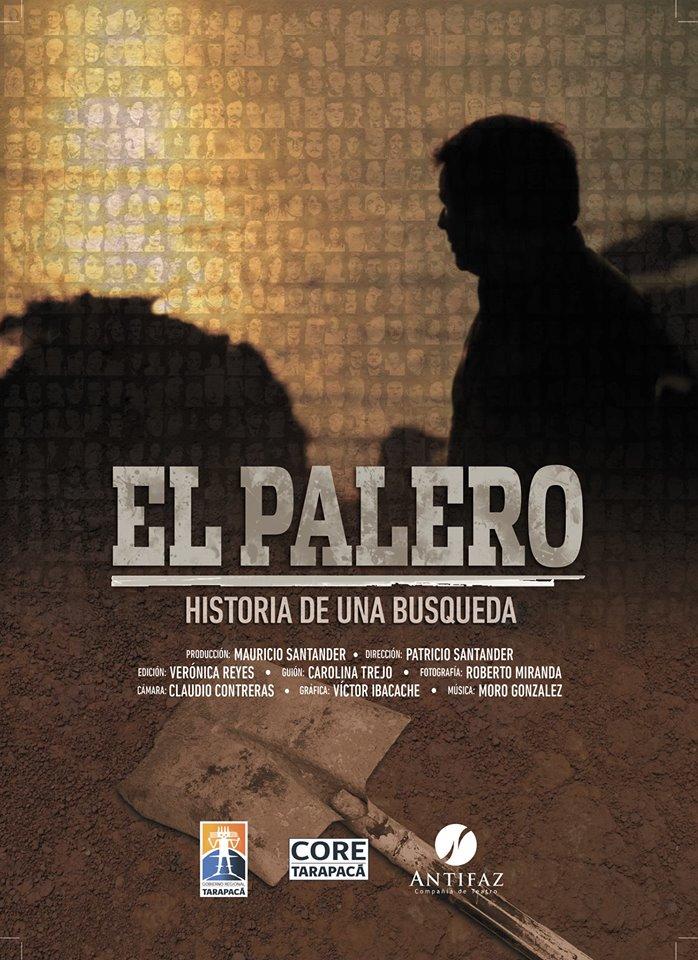 This is the intimate and emotional story of a man who was the protagonist, in various dimensions, of one of the most shocking events of the nascent democracy and recent history of Chile. What has not yet been told: the search for and discovery, on June 2, 1990, of the clandestine grave of Pisagua, which contained the mummified bodies of 19 men executed after September 11, 1973. The desert was able to preserve the horror and ordeal of these human beings, but it also generated challenges and revealed responsibilities at the social and political level.

This documentary is the story of how, at the beginning of that month of June, some men and women were searching in the middle of the desert for a grave with dozens of executions a short distance from the Pisagua cemetery. All the work was done in absolute secrecy because they did not want to alert those who still had the power to hide their tracks. The record of the time allows us to convey the fear of Chileans coming out of a 17 year old dictatorship, the same one that had also prevented an earlier search. None of the participants imagined the power of what would happen once the grave was found.

For our protagonist, these events are the telling of his story, from the arrest of his father, the official lie, the absence, the search, the finding and the reunion. A transit that many other relatives of disappeared detainees have not been able to achieve.

On this divisive path, the one we record and shape and which summarizes the entire history of one man and that of all Chileans. The Palero is a large stone in a great mosaic of stories of pain, loss and abandonment after the 1973 coup d'état in Chile.

CRYSTALS OF A PASSION

Sons and daughters of the exile

With our Newslatters you will be filled with information about our company and you will be able to obtain great benefits in culture, country and world. Join this journey you will not regret.